Some museums have permanent whisky expositions, or are even fully dedicated to whisky. And not just in Scotland, but all over the world. These are our favourite whisky museums with exhibitions that are not limited to just one or only a few whisky brands.

The Irish Whiskey Museum offers an interactive, ultra-modern whiskey tour in the Irish capital. Admission rates start at €15, but this includes a three-course Irish whiskey tasting. 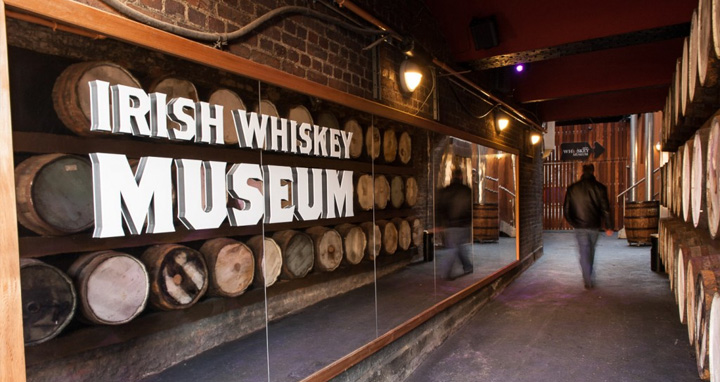 While most Scottish distilleries have their own visitor centres and in-house museums, the village of Dufftown also has it’s own small independent Whisky Museum, which opened in 2002. And that makes sense in a town that has nearly as much inhabitants as it has whisky distilleries. 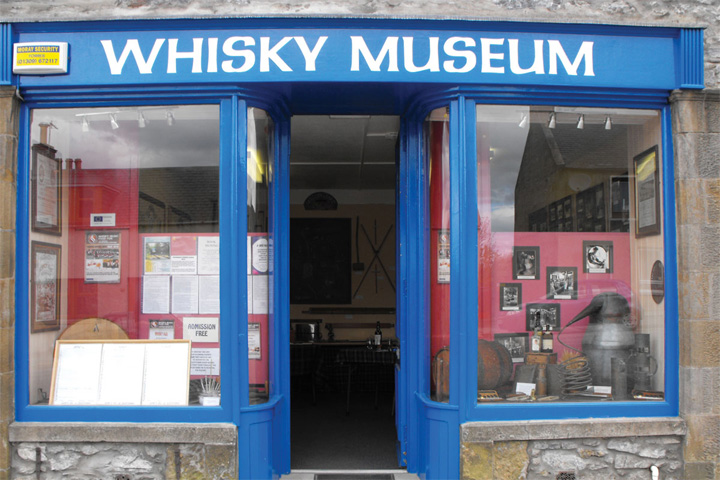 The Frazier History Museum in Louisville has partnered with the KDA to create an official starting point to the Kentucky Bourbon Trail. The first step is the Bourbon Experience, on the second floor of the museum, but there are plans for an even larger, permanent bourbon-oriented exhibit. 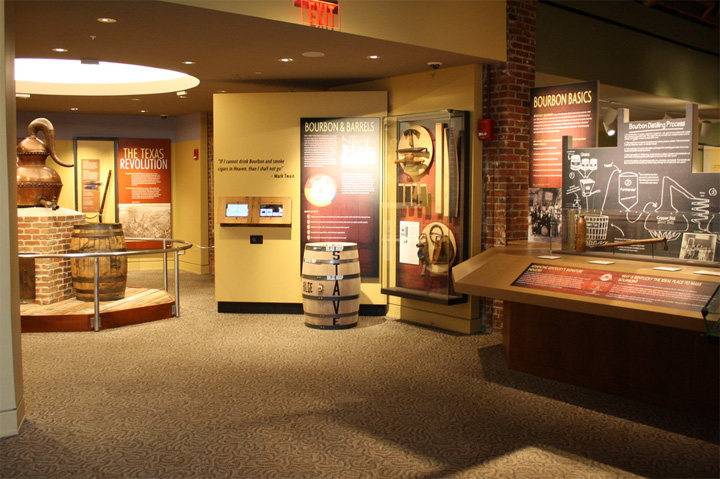 The Japanase Suntory owns several brand museums, such as the Yamazaki Whisky Museum, but also the much larger and more general Suntory Whisky Museum in the Hakushu Distillery. The museum has three stories, with exhibits about the science behind whisky and the history of Japanese Whisky. 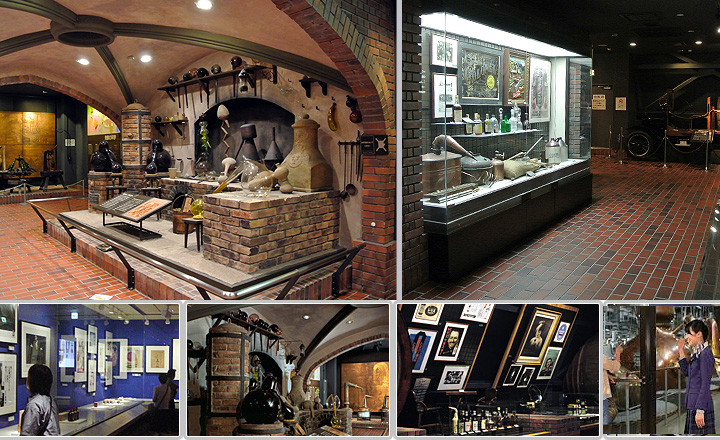 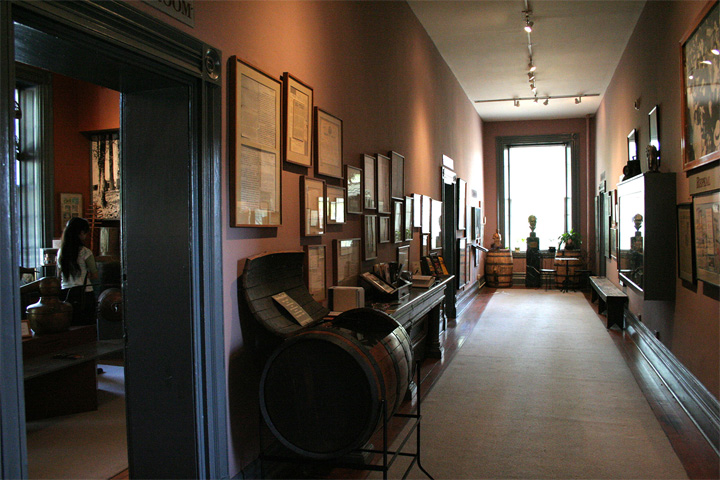 With thousands of visitors a month, the Scotch Whisky Experience in Edinburgh is the most visited and probably the largest whisky museum in the world. With lots of whisky related art, historical objects and an immense whisky library, it’s a must-do when visiting the Scottish capital. 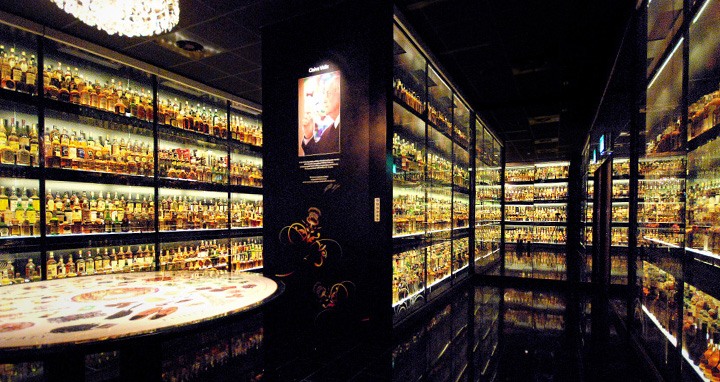 Kyrburg, located on top of a mountain in the small German town of Kirm, has a collection of nearly 4,000 whisky bottles (some of which are over 100 years old!) and unusual whisky artefacts. Since Kyrburg also is a restaurant, it’s the perfect place to combine good food with single malt whisky and a stunning view.