Some celebrities love whisky so much, that they launched their own bourbon or single malt. Unlike Nick Offerman, who is Lagavulin’s official (?) ambassador, or Mila Kunis, who stars in Jim Beam’s marketing campaigns, these celebrities actually own a whisky brand, or are personally involved in the production process.

Canada’s most famous ice hockey icon, Wayne Gretzky, named his whisky after the legendary number that he wore on his jerseys: Number 99. It’s a typical Canadian whisky, but then with a finish in red wine casks from his own winery. 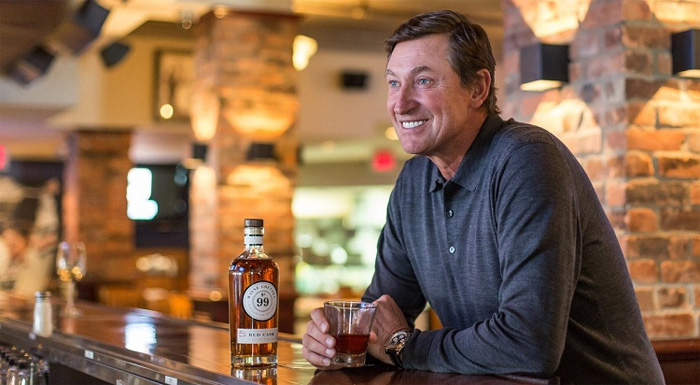 Mötorhead’s Lemmy used to be inseparable from a bottle of Jack Daniel’s, but his heavy metal band also released their own whisky, produced by Swedish distillery Mackmyra. Motörhead Whisky is a five year old, bourbon cask finished whisky. 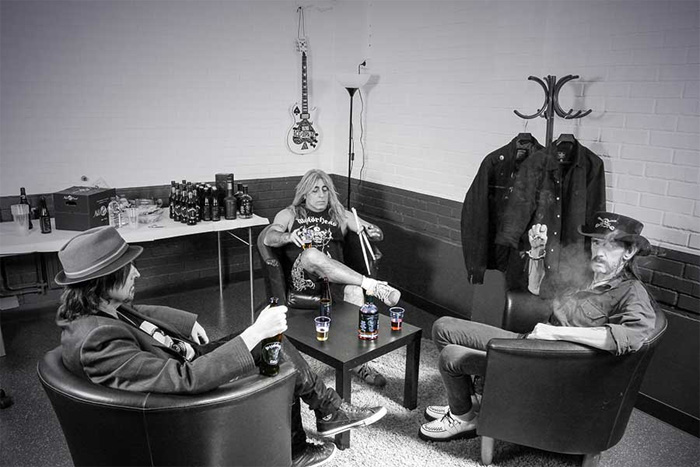 ‘What Motörhead can, we can do better’, Hammerfell must have thought. Therefore, the Swedish metal band has released two whiskies: a standard bottling dubbed ‘Legacy of Kings‘, and the 18 year old Imperial. 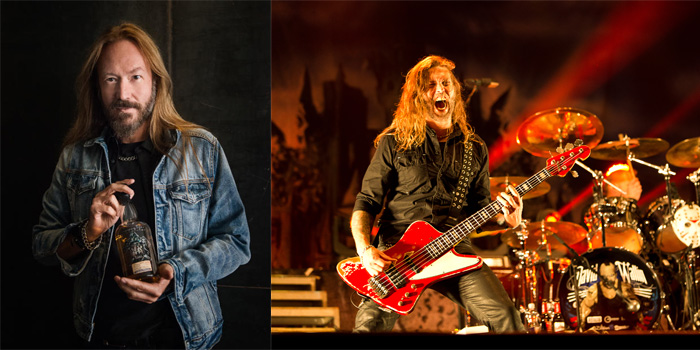 Willie Nelson once sang a song called ‘Whiskey River’ so it’s no surprise that he named his whisky after this song: Old Whiskey River, a 6 year old Kentucky straight bourbon whiskey. 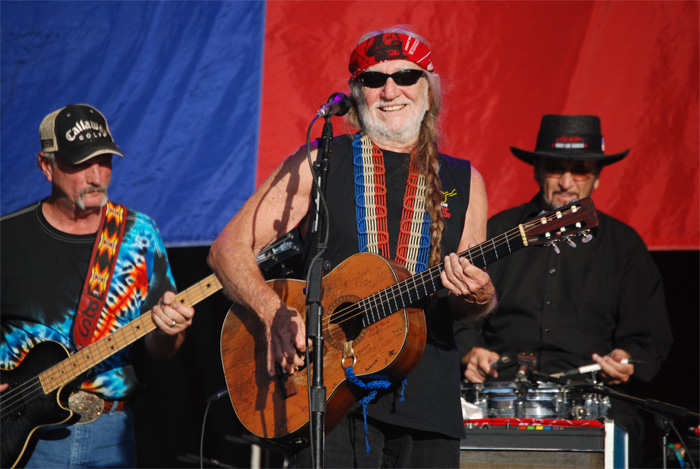 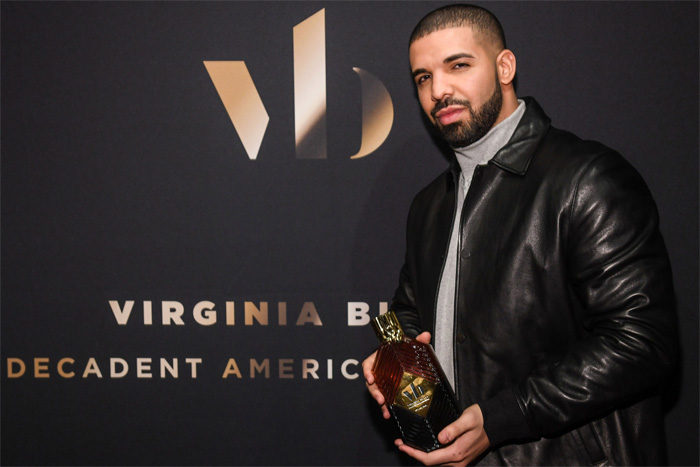 Yet another singer: Darius Rucker is mainly known as frontman of rock band Hootie & the Blowfish, but he’s also the man behind Backstage Southern Whiskey. Rucker is said to be working on a bourbon brand as well: Forbidden Bourbon. 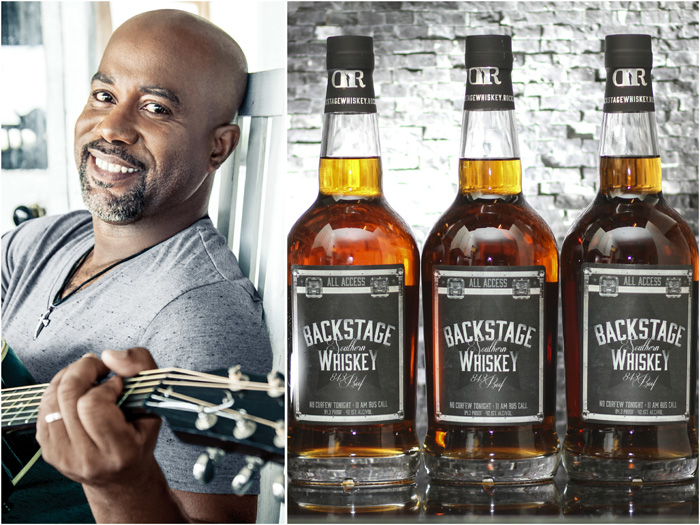 The American movie director (Rush Hour, Red Dragon, X-Men) and producer (Prison Break) is not only passionate about film, but about whiskey, too. He owns The Hilhaven Lodge Whiskey, a blend of American whiskeys. 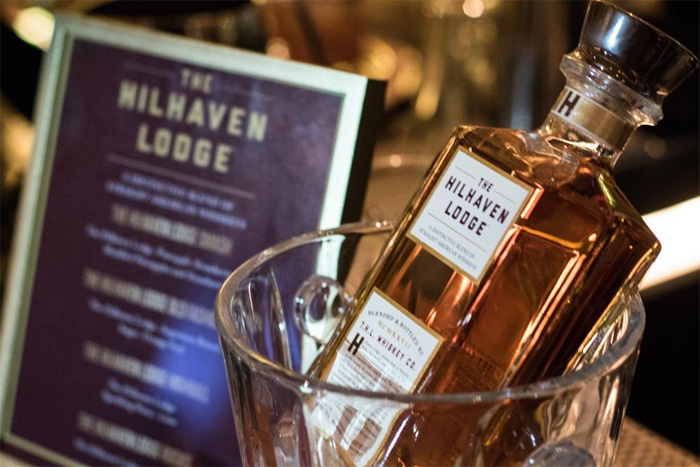 Haig Club is officially a Diageo brand, but former soccer player David Beckham is one of the partners involved in the production and promotion of this blue bottled single grain whisky. Apparently, Haig was David Beckham’s grandfather’s whisky of choice. 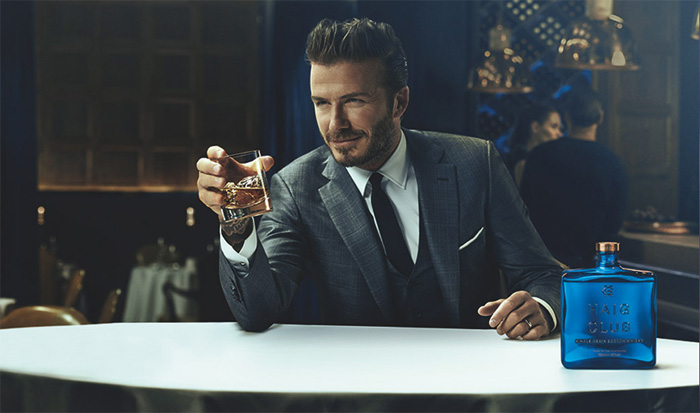 John Wayne’s photo and signature are displayed on every bottle of DUKE Bourbon. Although this whiskey was not created by the legendary actor himself, John Wayne’s family launched DUKE ‘in order to fulfill his ambition to distill whiskey’. This is in contrast with Cassius Clay Bourbon, which is only named after the boxing legend to honor his legacy. 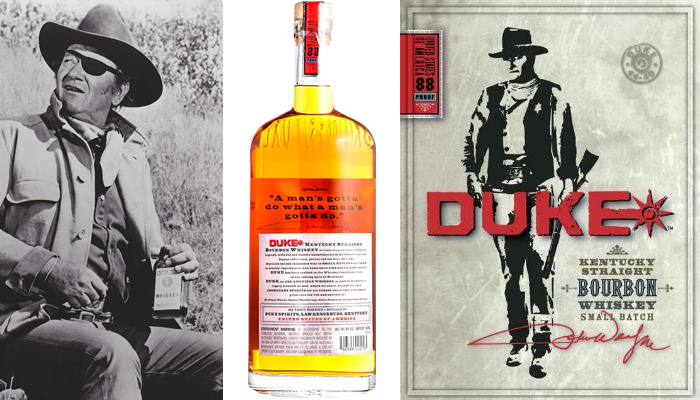 Speaking of boxers: following his boxing debut in August 2017, the Irish MMA-fighter Conor McGregor revealed that he will be launching his own whiskey. What was initially announced as Notorious Irish Whiskey, became Proper Number Twelve. 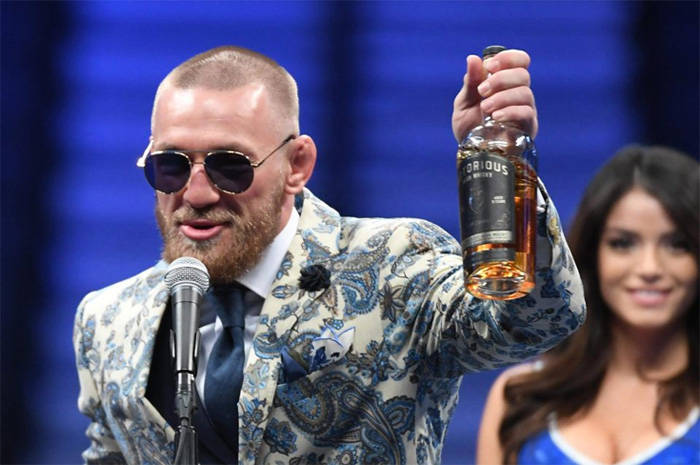 HammerFall is my favorite! Ist a band I like to listening. I'm wondering how the whisky tastes.